With long-awaited Windows plugin compatibility, KORG Gadget 2 becomes the superior all in one music production software!

KORG Gadget is music production software that provides you with more than 30 unique synthesizers and drum machines called “gadgets”, and lets you combine them however you wish working through an intuitive user interface. There’s the multiple-award-winning iOS version, the powerful Mac version, and now the long-awaited plugin collection with Windows support. You can now use our many ready-to-go presets and sounds and our powerful and all-encompassing gadgets with carefully selected parameters - ALL in your favorite DAW on both Mac and PC.


You can now produce all your work on KORG Gadget 2, without losing inspiration. Further product information will be available shortly. 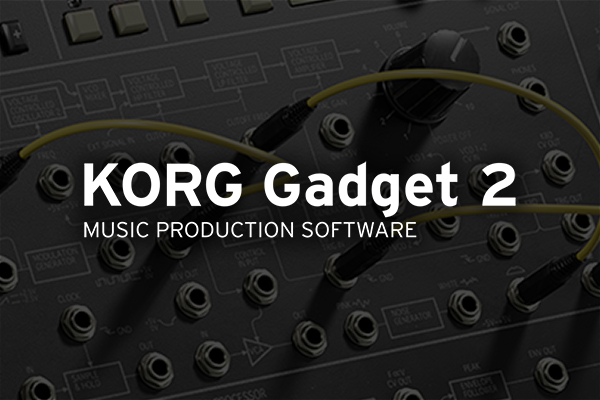 Long-awaited Windows compatible Gadget Plugins
- All gadgets will be available as Mac/PC plugins.
- All ready-to-go presets and sounds will be included. 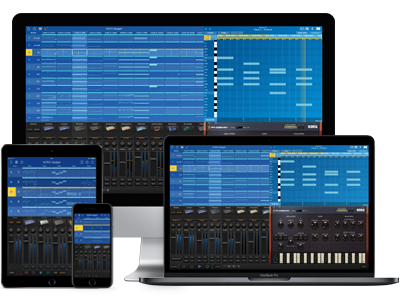