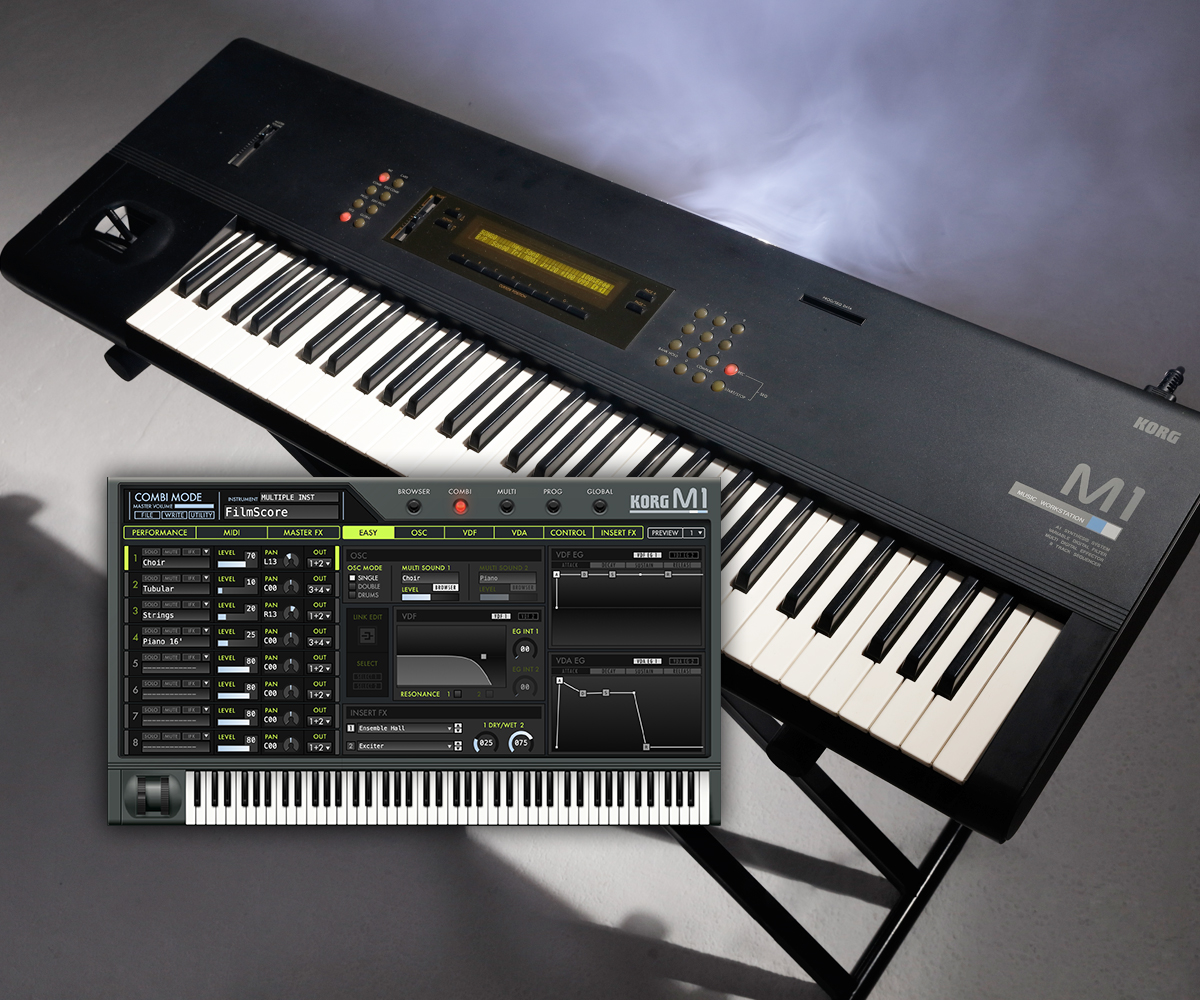 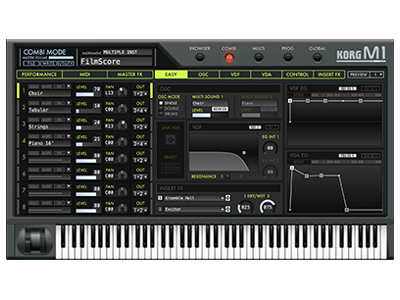 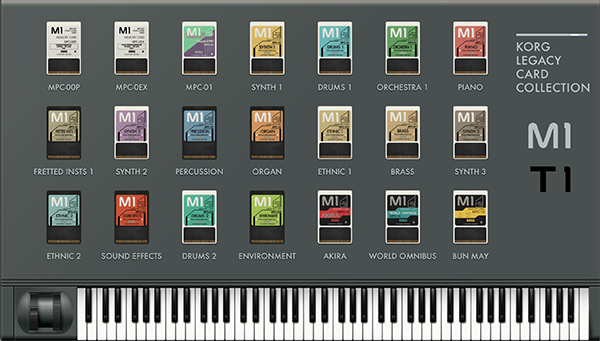 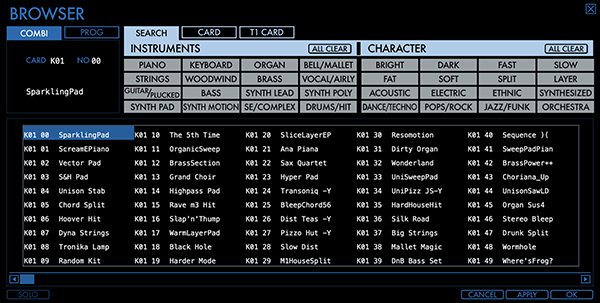 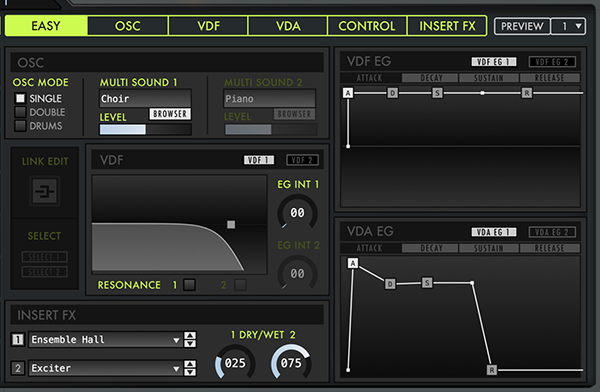 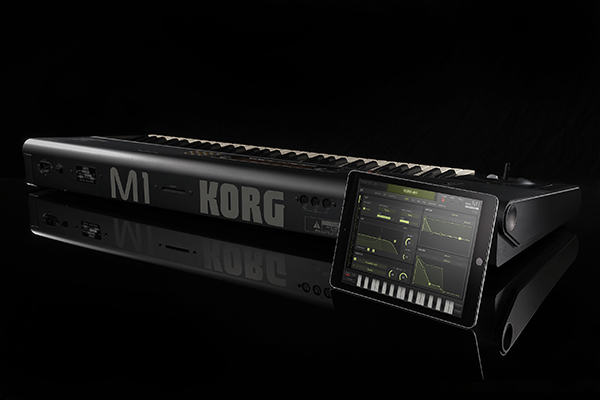 M1 V2 for Mac/Win is included in the KORG Collection 3. The Full Version of 11 pieces of KORG software. All at once you will be able to get the famous analog machines that laid the groundwork for the synthesizer as an instrument in the 1970s and early 80s, as well as the well-known digital machines that changed the history of music in the late 1980s and 2000s.