"The KingKorg gives the sound I want with the durability I need when touring the world. It's versatility, easy interface and ability to modulate tones onstage gives me all the tonal tools I need to rock a show with misterwives".

Jesse Blum (aka Dr. Blum) is a Staten Island, NY based musician playing keyboard, trumpet and accordion in the band Misterwives. He started playing piano when he was 6 and soon after began learning trumpet. A graduate of the Brooklyn-Queens Conservatory, focusing on jazz, Jesse's lifelong love of music is coupled with a strong foundation in arrangement, counterpoint and composition. He mentored under Cecil Bridgewater and played for years in the New York music scene. He's recorded and played with major artists such as Chad Smith (Red Hot Chilli Peppers), Tom Morello (Rage Against The Machine), Vernon Reid (Living Colour), Tim Mcilrath (Rise Against), 21 Pilots, Outasight, The Silent League, Outernational, Mike Cash, J period and many others. He's been known to play the keyboard and trumpet at the same time and brings passionate energy to live shows and studio work. His talent comes from hard work and dedication to his craft. Jesse continues to push the boundaries of music by combining with talented artists and experimenting with new sounds. 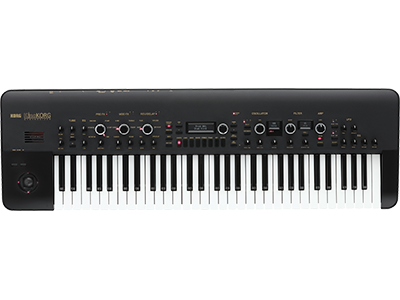