The New Orleans-bred, New York-based musician, educator and humanitarian is somewhat of an enigma thanks to his diverse mix of influences. Born into a long lineage of Louisiana musicians, Batiste grew up playing percussion in his family’s band before switching to piano when he was 11 years old. He went on to study at the Juilliard School and formed his band, Stay Human, soon after. Now he balances a demanding international performance schedule—which often includes his signature, impromptu ‘love riot’ street parades —- with his role as bandleader for the Late Show with Stephen Colbert, Artistic Director At Large of the National Jazz Museum in Harlem, and occasional acting gigs, like playing himself on the HBO series Treme. 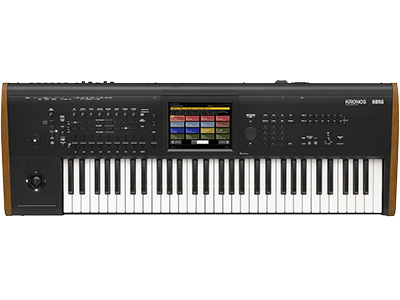