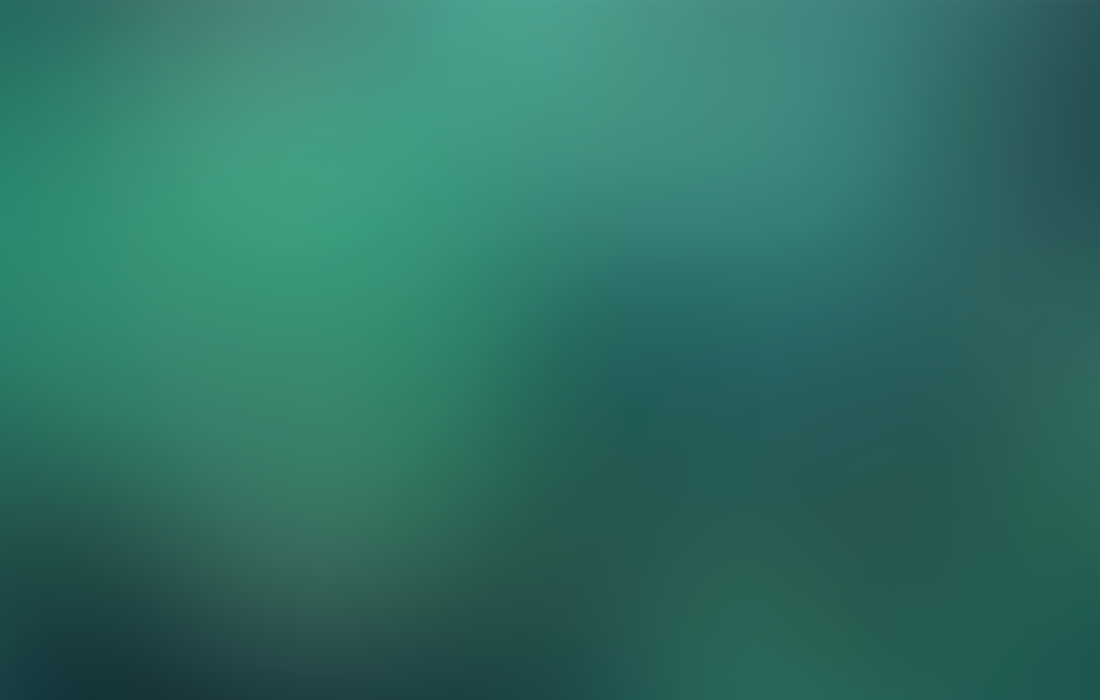 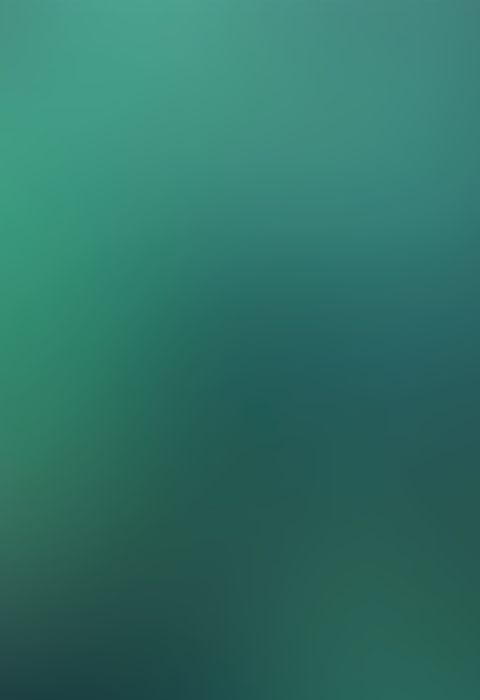 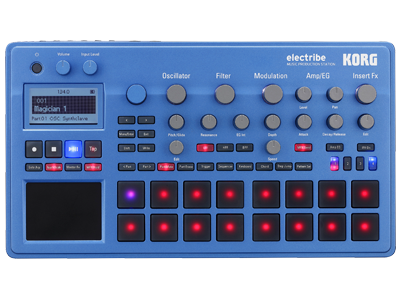 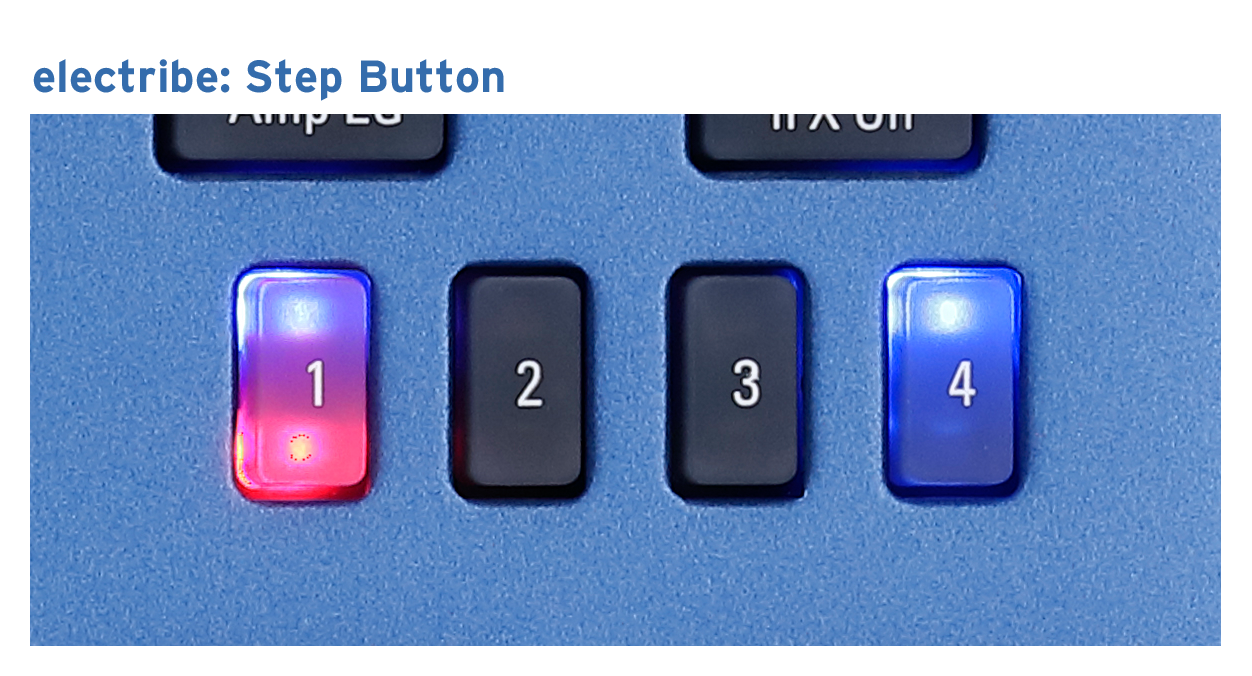 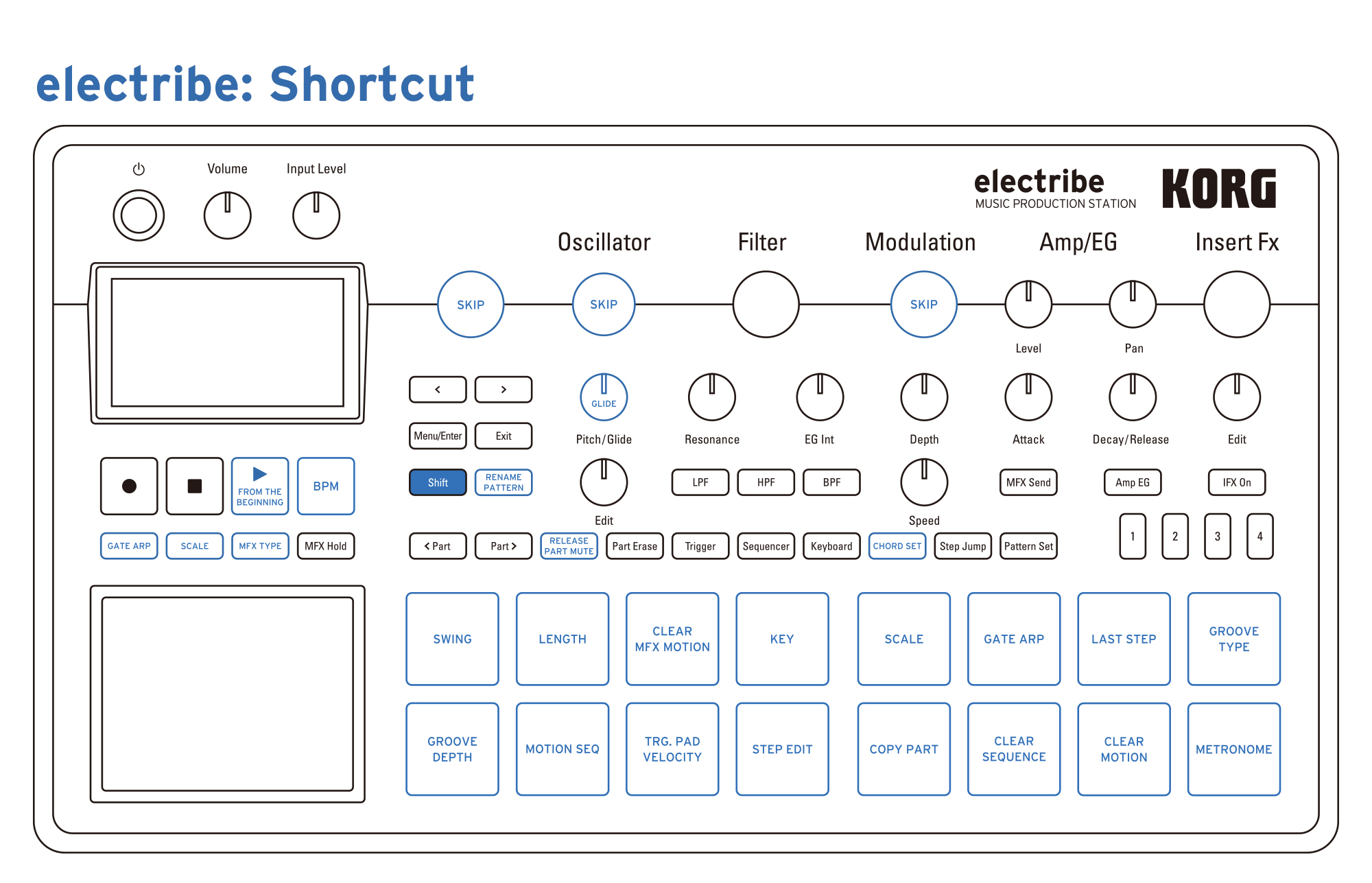 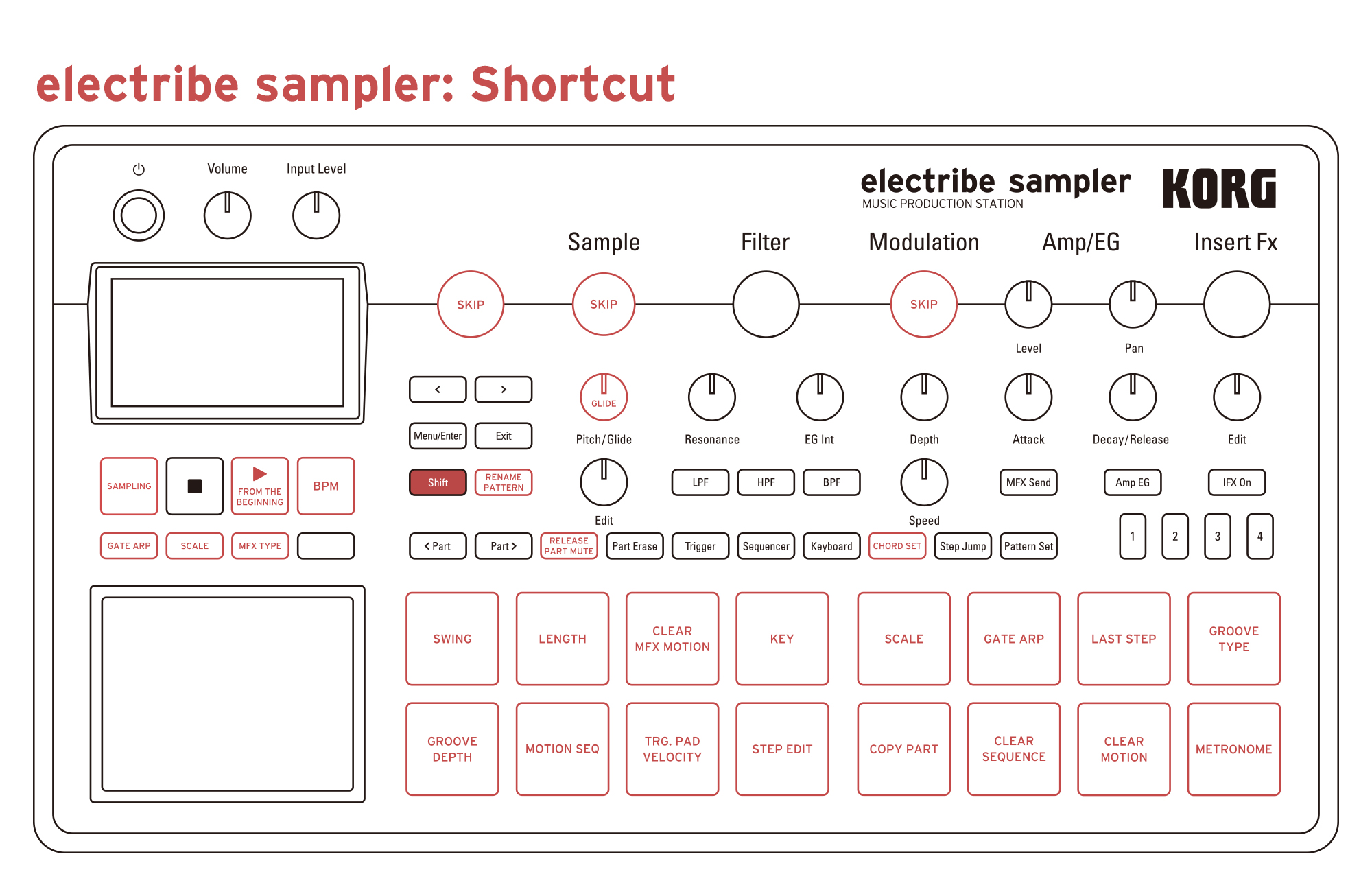 Questions about the specifications and use of the electribe

If you're using system 1.18 or an earlier version, first update the system to 1.19, and then perform the update to system 2.0.
electibe: System Updater
Home Support FAQ electribe
Sitemap