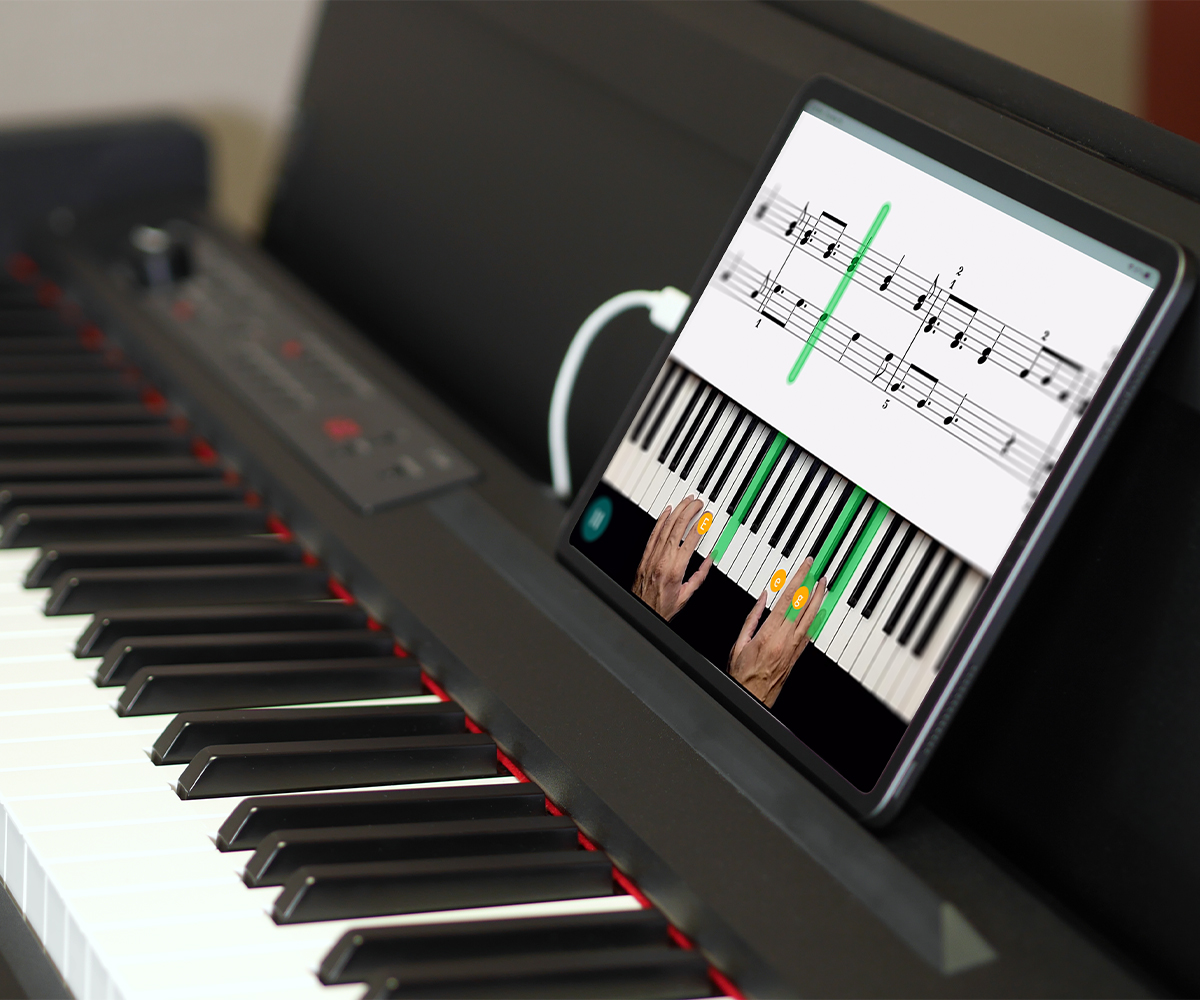 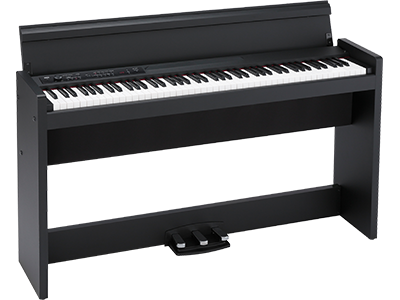 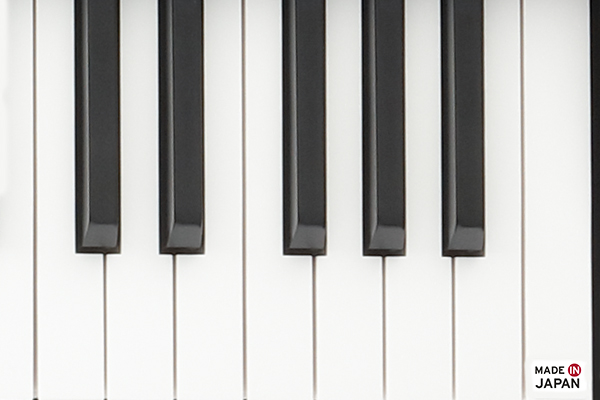 The KORG LP-380U digital piano features a Real Weighted Hammer Action (RH3) keyboard that divides the hammers into four different weights, with a heavier feel in the low register and a lighter feel in the high register as found on concert grand pianos. The entire process of making the LP-380U, from making this keyboard to assembling the complete instrument, is carried out in Miyama-cho, Nantan-shi, located in the Nantan region at the center of Kyoto prefecture that is one of Japan's most famous tourism spots, noted for its preservation of numerous historic houses.

The LP-380U provides a brilliant piano sound in a low-profile, slim design and USB port. 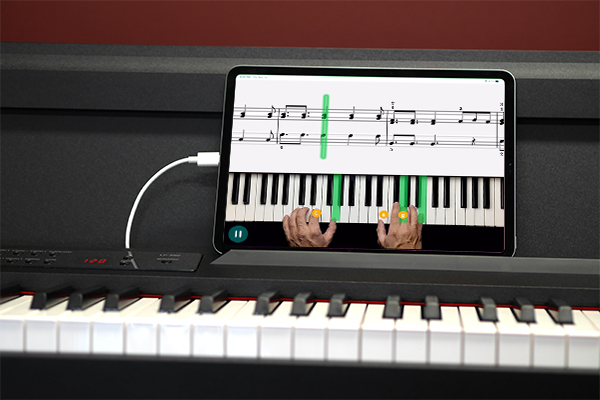 Please visit "KORG Software Bundle" to use these software and applications. 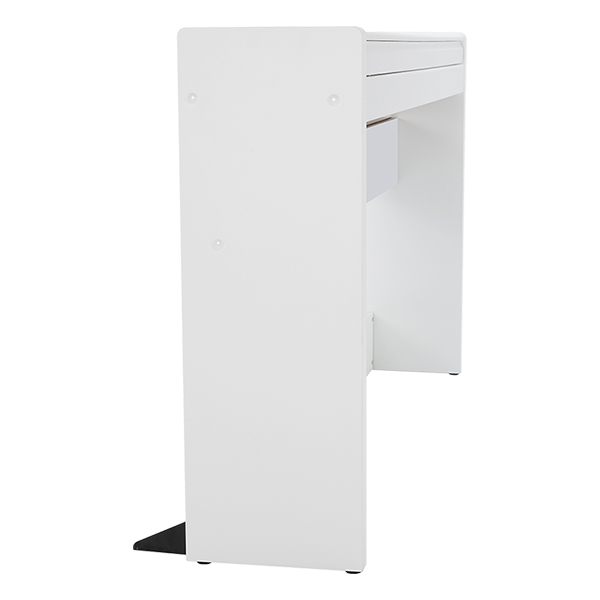 The LP-380U is a digital piano that's designed with a style to match your interior decor. Merely 26 cm in depth, it's slim enough to fit anywhere. The wooden key cover is flat on top, allowing the instrument to blend elegantly into your room when you're not playing it. 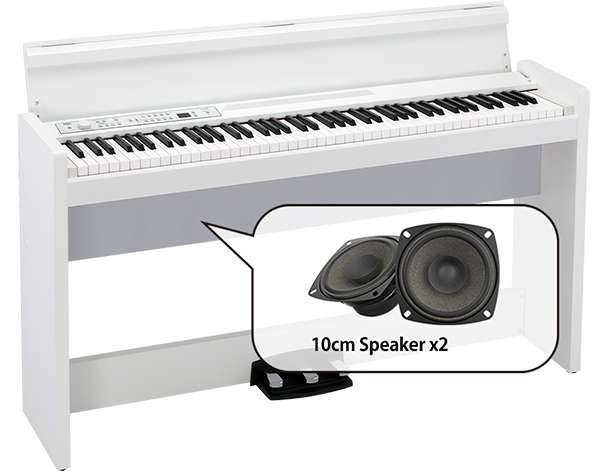 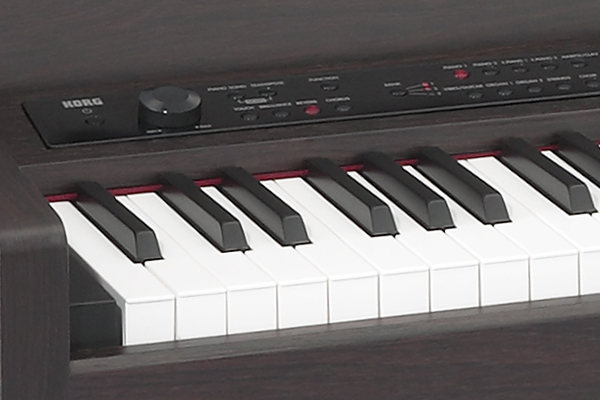 The Real Weighted Hammer Action 3 (RH3) keyboard reproduces the same playing experience as on a grand piano, with heavier response in the lower register that becomes lighter as you play upward. With improved response to repeated keystrokes, even rapid passages can be reproduced without impairing the expression of the performer.

There's also a Key Touch Control function that lets you choose one of three levels to specify how your playing dynamics will affect the sound, allowing you to personalize the instrument to your own keyboard touch. With a view toward the environment, no lead is used in the hammers of the keyboard.

In consideration of the user's possible need to move or relocate the instrument, the LP-380U has been lightened by approximately 5.0 kg in comparison to the previous model (LP-350), making it easier to move or transport, as well as making assembly safer. 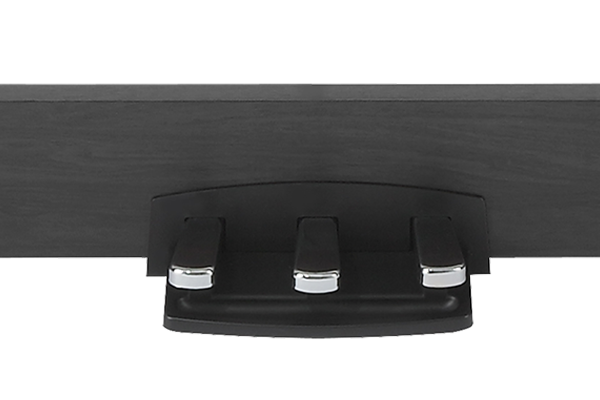 The LP-380U includes all three pedals that are normally found on a concert grand piano, including support for realistic half-pedaling on both the damper and soft pedals. These pedals are affixed to the LP-380U in the perfect position for an authentic piano playing experience.

The LP-380U is bundled with software that will take your music to the next level, including "Skoove" which will help you improve your keyboard performance ability, the "KORG Module" piano keyboard sound module app, and the "KORG Gadget 2 Le" DAW music production app. 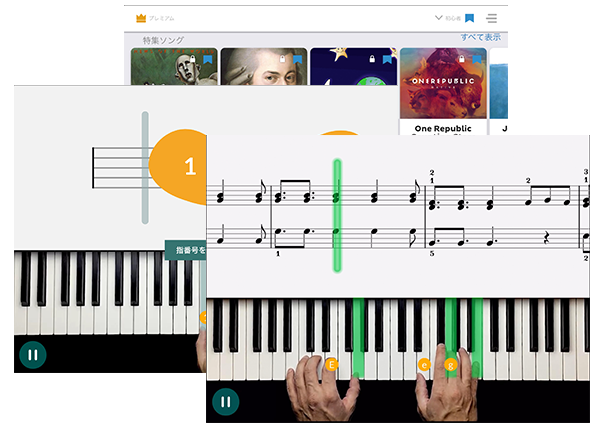 Skoove is the fastest and most broad-based platform for learning piano performance. Through the three steps "hear, learn, perform" you'll acquire performance skills and musical ear training. More than ten courses and more than 300 songs are provided, and others are constantly being added. Skoove provides lessons that are appropriate for the needs and skill levels of those who are just starting piano as well as those who can already play. 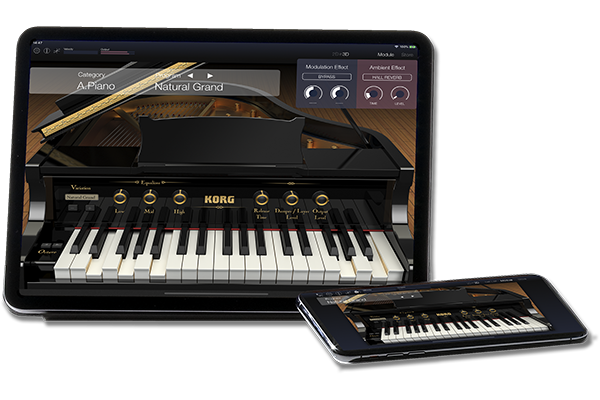 This is a high-quality mobile sound module app that provides a pro-quality sound library that's ideal for both performance and music production, available only for iOS. It lets you enjoy top-notch grand piano sounds as well as studio-quality sounds of widely used keyboards. 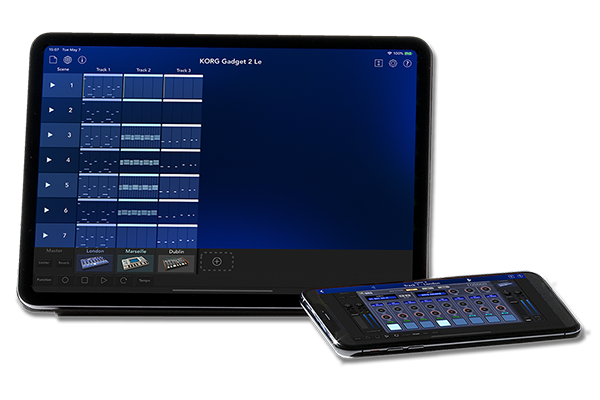 This is a mobile music production app for iPad/iPhone that provides miniature synthesizers and drum machines called "gadgets," and allows you to freely combine these to enjoy producing music with an intuitive interface. 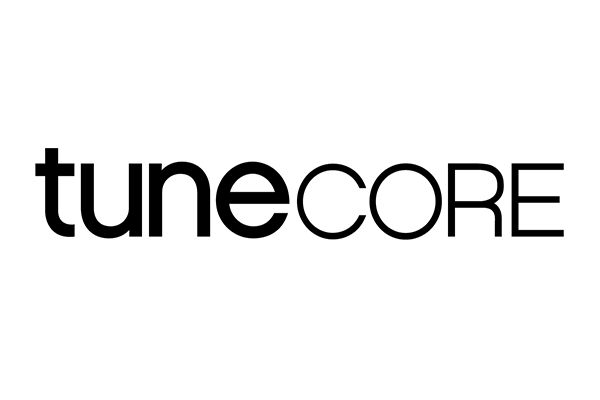 With TuneCore you can upload your music to more than 150+ stores worldwide and begin your journey as an artist! KORG has teamed with TuneCore, one of the leading global music distributors, to give you a 50% discount on your next single or album release - the equivalent of 6 months of distribution for free!

Please visit "KORG Software Bundle" to use these software and applications.