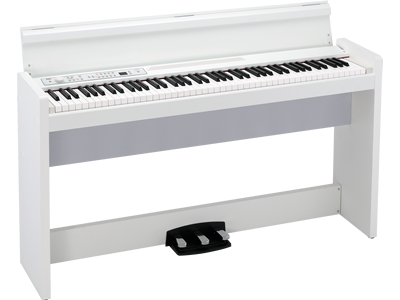 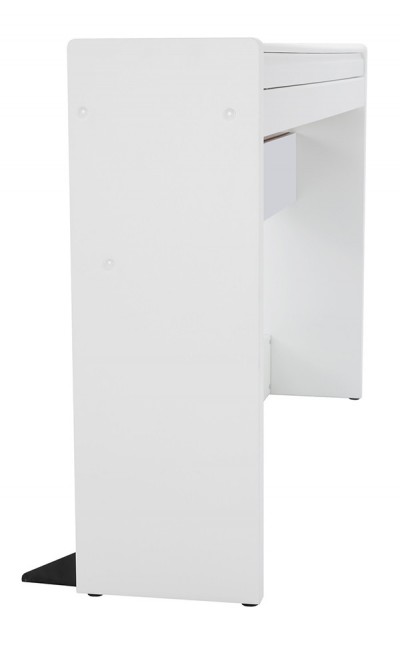 The LP-380 is a digital piano that's designed with a style to match your interior decor. Merely 26 cm in depth, it's slim enough to fit anywhere. The wooden key cover is flat on top, allowing the instrument to blend elegantly into your room when you're not playing it. 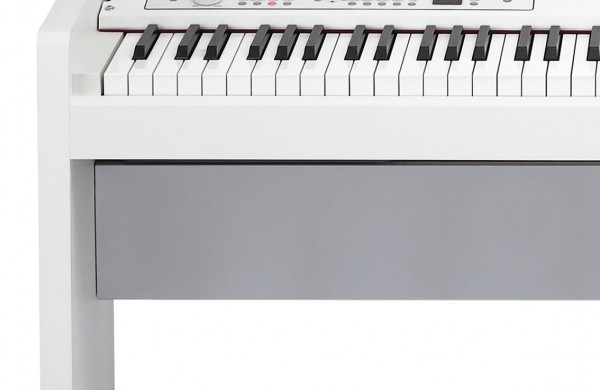